Pop music has always been my go-to listening genre. If I want to see how music is evolved or how emotive it’s become, I listen to pop music.

If I want to dance around and act crazy, I put on rap music.

And pop music always has simple melodies, lyrical cadences, and upbeat musicality that makes it an addiction to listen to.

With that being said, here is 7 songs I came across in pop music that I think are noteworthy and you should give them a listen

You Were Good To Me: 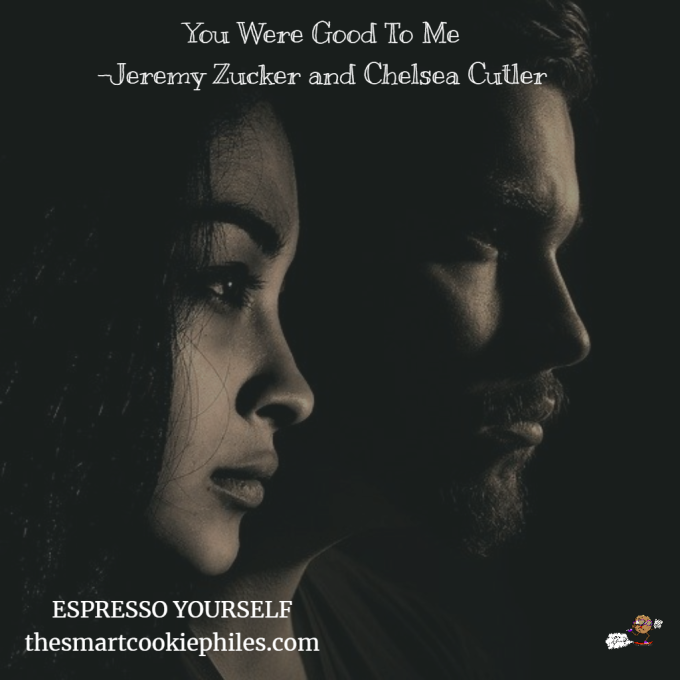 A heartfelt piano ballad about lost love. This emotive track musically reminds me of “Say Something” by Great Big World, it tells the story of a break-up which leaves both parties wrecked.

As someone who doesn’t get the hype of dating and marriage, this song feels like my personal anthem. It’s a song that shares about standing alone in a world who constantly couples up and being ok with it, is okay.

If The World Was Ending: A soft and emotive song reminiscing over a past and flawed relationship, hopefully it can start again with the best intentions and more patience.

How Do You Sleep? As soon as I heard this track I was obsessed with it. Despite the heavy yet relatable content matter of this song, heartache and resentment, it has a hypnotic beat, danceable rhythm, and the distinctive timbre of his voice within the melody.

10,000 hours is the amount time taken to master a skill, or in this case, truly fall in love. It is a country pop crossover love song.

Look at Her Now:

An upbeat song about becoming a stronger person after a turbulent relationship.

A soca-styled musicality builds the atmosphere of this track about how women tend to fall for boys mistaking them for men.

2020 music is right around the corner. January 2020 looks to have seven big names release new albums. Stay tuned to the Smart Cookie for all music updates.

Starting yesterday until 1/2/2020: Save $35 on the Winter Box from Box of Style with code LASTCALL

One thought on “#PopMusic: Seven songs to End 2019 in Style”