Within America, even the America we know today, comes the finest pixie dust blowing between the New York City buildings and inside houses during Florida summers while the air conditioner cools down teenagers on summer breaks who sit staring at their smartphones waiting for school to start again.

This same pixie dust gives birth to the American dream most of us have let go of like a hard exhale after a runner’s morning jog. Yet, to country outsiders who are oppressed in their home countries by governments that aren’t democracies, they are exhilarated by the hope of a better life and a better job in the greatest country this world still can’t figure out: land of the free and home of the brave.

This is the theme and underlying heartbeat to Behold The Dreamers by Imbolo Mbue, a debut author who herself has not only studied the craft of writing a best-selling novel but has herself lived to tell the tale.

It beautifully crafts the story of Cameroon native Jende Jonga who has immigrated to Harlem and finally landed the greatest opportunity he could ever dream of in his career- as a chauffeur for Clark Edwards, senior executive at Lehman Brothers. Encompassing themes of racism, illegal immigration, marriage, wealth, and spirituality without missing a step or a word misplaced. All in all, no trap door in the American dream is missed but only if you are up to the challenge of reading between the lines. This book is nothing less than a must read!

Imbolo Mbue is a native of Limbe, Cameroon. She holds a B.S. from Rutgers University and an M.A. from Columbia University. A resident of the United States for over a decade, she lives in New York City. BEHOLD THE DREAMERS is her first novel. And like any real extremely talented artist, she is not on social media. 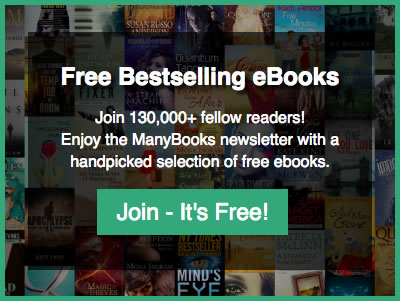 Based on the best-selling novel by Jojo Mejeres, this novel must have been a page-turner because this movie was incredibly hard to leave the theater from.

It follows the story of Louisa Clarke who goes by Lou as she sets out to find a new job as a caretaker/companion for wealthy bachelor Will Traynor. Right away, you can sense the romantic vibes. Even though the storyline to the entire script was incredibly gripping and moving especially because of the way it deals with heavy themes such as “disabled people need love too” and assisted suicide.

The main reason I loved this movie so much and would recommend it to anyone looking to watch a great film is because of the lead actress Emilia Clarke. Not only is she incredibly stunning in this film and has a light up the entire room smile but she was absolutely brilliant alongside fellow lead (and definite hunk) Sam Claffin.

For more about this movie, watch the trailer below

You won a signed copy each of this lovely book: