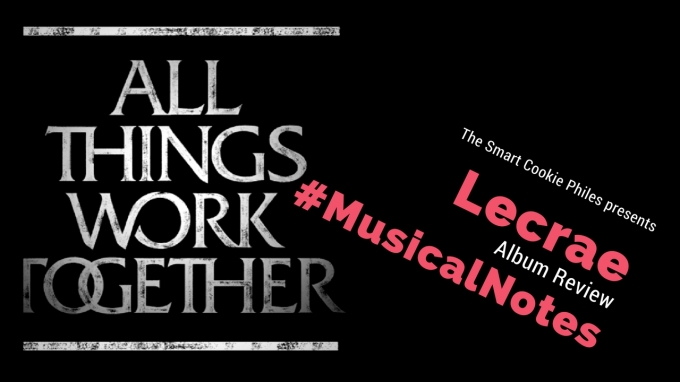 I don’t know about you but I’m…look what you made me do.

I’m not ashamed to admit it but I’m one of those chicks who likes to ride with my top down listening to Jesus music. It’s partly because of the way I was raised. I actually wasn’t allowed to listen to a lot of secular music growing up until I rebelled against Christian music for a few short years when I was trying my hand at being the female version of Slim Shady. I was obsessed with Eminem at 13 and still have yet to get over his Curtain Call album. Turns out, rapping isn’t my calling but at least I had fun figuring that out.

Someone who is a natural lyricist is Lecrae. He was the first Christian hip hop artist to have a #1 album on the Billboard Hot 100 but he didn’t just walk out of the gate and into overnight success. His first album Real Talk was released via the independent label he co-founded in 2004 and it started the 116 clique movement. He refers to his music as “hip-hop that he uses to share his Christian faith,” and it is this outsider attitude that has taken him from rapper to anomaly with a Grammy win, a BET win, and now a signed contract with Columbia Records. Lecrae Moore has quite the life story, and is definitely real life proof that all things do work together.

Always Knew: The perfect track to break the glass ceiling as a major label artist. The musicality of the entire album is a definite head nod to all of Lecrae’s “day ones and the crew” with elements from Real Talk and his Church Clothes mixtapes. Lyrically, this track discusses his Reach Records days to transitioning to a major label artist with his album displayed in Times Square.

Understanding me ain’t for the simple& elementary

Broke: A song about how the struggle makes you stronger, it boasts how God takes all the broken pieces & makes you the righteousness of God through Christ. Also is about wealth in character being far more valuable than any and all material wealth

Hard times made for a good life

Blessings: A song of thanksgiving and praise, gospel gone ghetto, about being grateful & counting all God’s blessings.

Whatchu Mean: With a catchy backbeat, it discusses someone who’s words and actions don’t balance out. On this track featuring new Reach Records artist, Aha Gazelle we find them blocking out haters and pursuing dreams.

Hammertime:  Lecrae tells the listener to work hard at what they want to achieve in life. Musically, it samples the 90’s hit “U Can’t Touch This” by MC Hammer.

If we living what we talk about, you don’t talk a lot

Come and Get Me: Favorite track on the record because it’s the perfect mix of righteous and ratchet, and it is unapologetic rebel music, with sleigh bells carrying the back beat.

Tweet: #ATWT is the perfect mix of righteous and ratchet with a substantial testimony @lecrae https://ctt.ec/OHePu+ via @tscphiles

Lucked Up: Another reason I respect Lecrae as an artist is because unlike other hip-hop artists that get on hit song charts by bragging about how many women they get with, he always has a song that boasts his life for his wife and showcases his softer side, and that’s what this track is for this album. 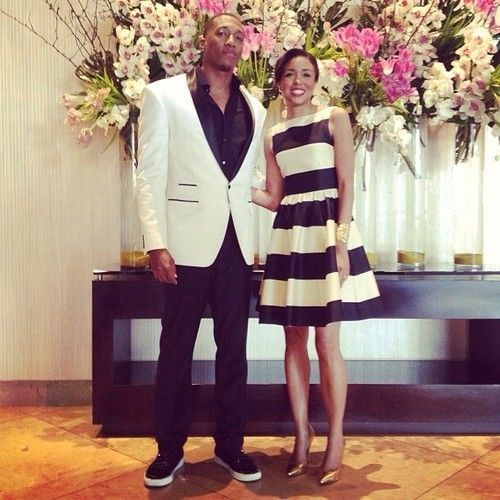 Wish You The Best: A song about the power of forgiveness despite how the relationship came to an end.

Can’t Stop Me Now: As I am a white female who was born in the 90’s, the first thing that came to mind when I heard this track was that it reminded me of Sailing by ‘NSYNC in musicality and style but a Caribbean element creates a song about letting go of depression and doubt.

I’ll Find You: Featuring Tori Kelly, this dream collaboration talks about God finding you in the midst of the pain or trial

8_28: Based on Romans 8:28, the title track is a lyrical tale about how all things work together for those who love God & are called according to his purpose.

Cry For You: It was originally written as a journal entry and not going to be used for the album, and Lecrae recorded it in one take with authentic emotions and tears in the corners of his eyes, it discusses having weaknesses, flaws, and a thorn in the flesh. Almost a letter to God about the fight of faith.

Worth It: Gospel Baptist Church musicality sets the scene for this track about how God looks at us with unconditional love even in the midst of our sin and mistakes because “the price paid determines the value.”

Overall, Lecrae’s major label debut knocks it out of the park and has all the original reach of his past projects with a new testimony: all things do work together.