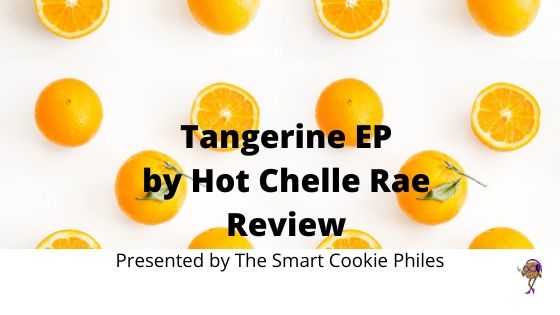 Most people who listen to music would tell you they listen to it for various reasons. Some to dance, some to sing along, and like me, some to inspire you to write or to feel.

When I put on my headphones, I tune in to the music and away from the world. Music becomes a transportation device. I instantly go to a memory, a feeling, or in some cases, it makes me think of certain people.

There has been no band,in my opinion, like Hot Chelle Rae. They sing songs that actually lift me up and make my day, and they make me feel okay like no one else’s music does. I want to believe it’s because all three members of the band have a perfect balance of empathy and compassion for what it means to be human and insanely good writing skills.

So when they announced they were coming back after a 9 year hiatus, I felt like the world was right again. When they left music, there was a gaping void for me. Sure, I just listened to Lovesick Electric and Whatever on repeat but I didn’t want to believe they were over.

I supported the boys solo work because it was equally as good but still I longed for the day I could say to anyone who would care, “Hey, have you heard the new Hot Chelle Rae?”

And honestly, as someone who has been to two headlining shows featuring Hot Chelle Rae, I can say they also put on an amazing live show. They interact with their fans both at the show and regularly on social media and I mean, who even does that anymore?

It’s this personal feel. This friend group. This “we are still three boys from Nashville” vibes they give off in everything they do that makes you not only feel like a fan but you have 3 talented friends.

I have been a Beautiful Freak since 2011. I saw them perform on the AMAs and I literally stopped what I was doing to pay attention. And it’s this commanding sound and magnetism that steals your heart in the best way.

Their EP is nothing short of a blessed fruit found in a desolate wasteland or more currently, the last roll of toilet paper during a global health crisis. It’s just what you were looking for, and you don’t know why but you needed it. 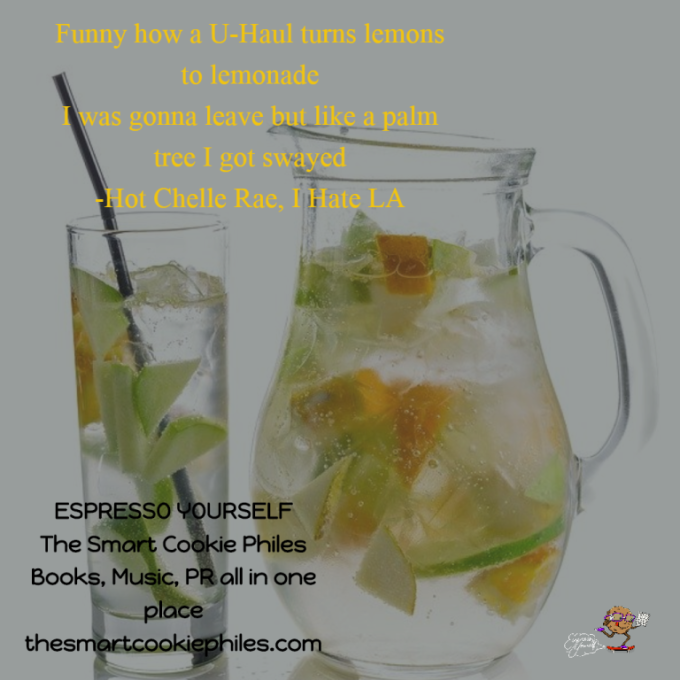 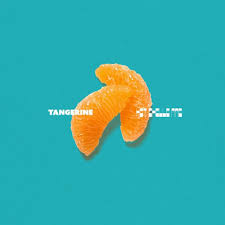 Tangerine:After taking a hiatus Hot Chelle Rae returns with a sweet new song with a tangy twist. With their signature catchy melody and vocal performance, but with  a sound that reminded me of Maroon 5, I am into this new sound from the American rock band. Maybe it’s not necessarily a new sound but a maturing to my ears as well as the perspective of these three musicians. Either way, one could say this new song is on repeat. Why? It’s all the color I need. 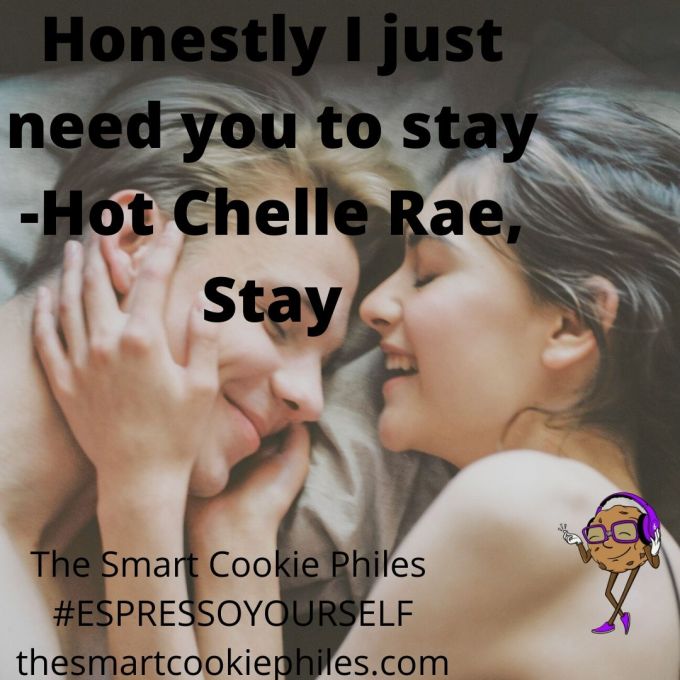 Stay by Hot Chelle Rae: The third single off the forthcoming Tangerine EP about the loneliness and needing someone to fill the void you feel. It’s got an EDM pop musicality while lead singer Follese’s vocals emote every ounce of how much he needs to not be alone. 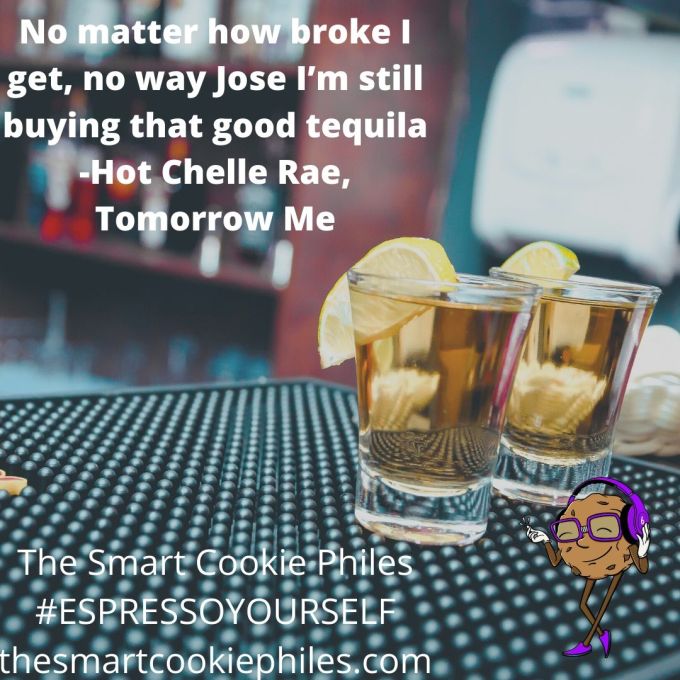 Tomorrow Me by Hot Chelle Rae: OMG, sorry not sorry that I love this band so much.

Straight after the COV-19 outbreak and pandemic, and deep into the beginning of our science fiction level quarentine in real life, it’s a great track to be released about going all in and letting the mistakes and the problems of the night and all the “sins and debauchery” be something that this person can handle after the hangover subsides the following day. The minor piano chords in the musicality hint at the subtle regret of the speaker’s lack of remorse in the moment. I haven’t stopped listening since it came out last Friday. It’s just that good, and will also be featured on the forthcoming Tangerine EP. 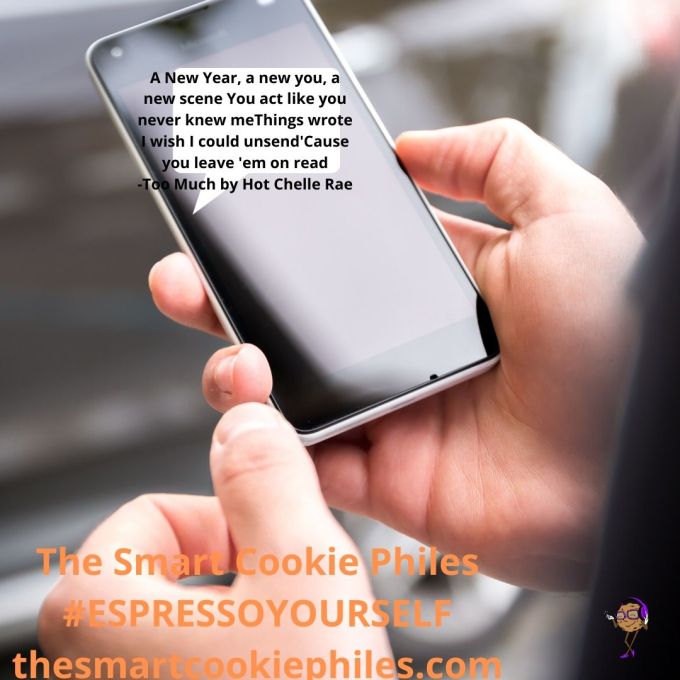 Too Much: The song that makes the EP oh so sweet. Sentimental and soft musicality echoes the broken heart of the moment when you love someone too much which is what this song is all about but it has the signature sound of a Hot Chelle Rae hit and definitely hit me hard when it was released as it echoed emotions I had but couldn’t express until this song put them into perfect poetic portion as I had been feeling this way toward someone who didn’t feel the same.

You can pick up the EP that costs the same as a literal bag of tangerines ($4.95) wherever you stream/purchase music.

Also make sure to follow them on TikTok because you will laugh your ass off at every video they upload. Or maybe that’s just me. Either way, they are my favorite user on the platform.