Born and raised in Pensecola, FL, Zach Williams now resides in Jonesboro, Arkansas. In 2007-2016, Williams was lead singer of christian band Zach Williams and the reformation until they disbanded in 2012.

He became a solo artist with Dove Award winning “makes you want to dance” Church Choir, and followed up with another chart-topping song “Fear is A Liar.”

Released on October 4, 2019 Williams’s Rescue Story debuted on the Christian Billboard chart at #2, and includes a duet that saw a lot of radio play “There was Jesus” featuring country music legend Dolly Parton.

Listen to the entire album while reading this review

Walk With You: A song about temptation and how even in the midst of it we can walk with Jesus.

Less Like Me: A song about wanting to emulate Jesus and the fruits of the Spirit.

Rescue Story: The first single off the album and title track, it’s gospel musicality tells every believer’s story centers around the moment when Jesus rescued each of us and continues to rescue us each day of our lives.

Stand Up: My favorite song on the album for its fun bouncy celebratory musicality about feeling overwhelmed by Jesus’s mighty power and love. 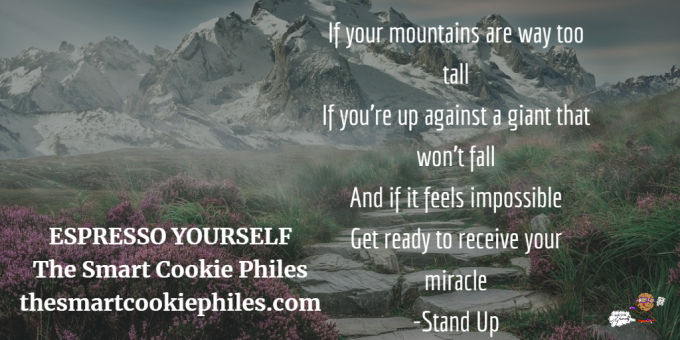 Slave To Nothing: A bluesy style praise declaration: “I’m a slave to nothing.” 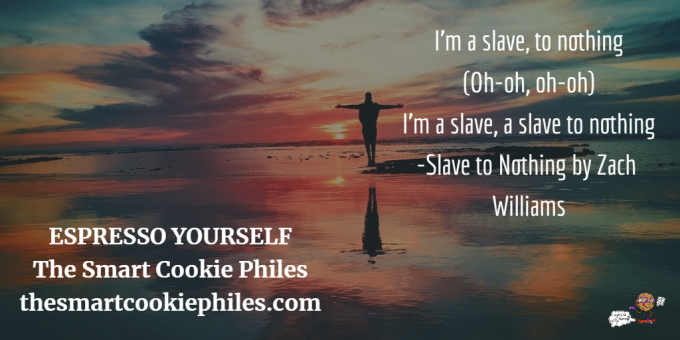 Under My Feet: A song telling the enemy he has no power or authority here.

There was Jesus ft. Dolly Parton: A song that reminds you that Jesus is always there for us and walking alongside

Heaven Help Me: A song you sing when life gets heavy

Baptized: A song about feeling redeemed

Face To Face: A song about heaven and seeing Jesus face to face

Overall, Williams will help any believer believe again, be baptized anew, and receive all the Lord has planned for you.