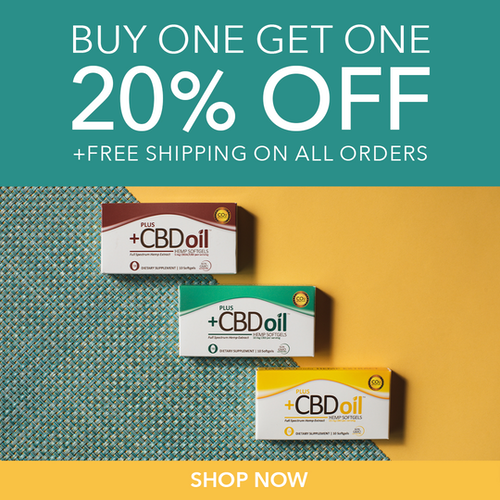 To read the written review, please support me here.

To leave a monetary gift

To watch my fangirl-heavy commentary video