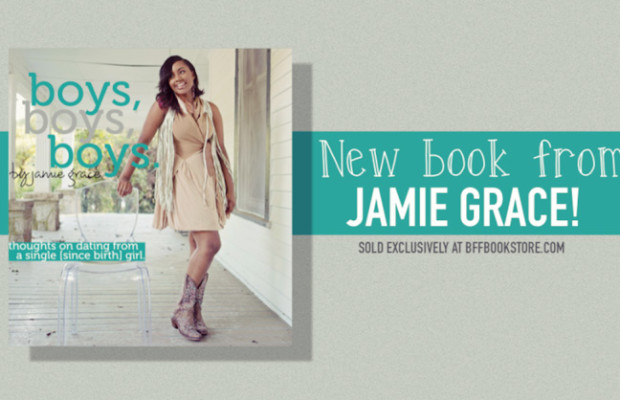 As previously mentioned, I’m so very, very single. Like Jamie Grace, I’m a 24 single since birth girl. Yet, I’m not even bothered by it because I don’t spend my time dwelling on it. It’s been 24 years and I’ve become accustomed to doing my own thing. I just spend my Friday nights with my mom catching up on DVR shows instead of hitting the club looking for love in a sweaty casual desperation.

While I wait for Mr. Right, Jamie Grace’s book reminds me I’ve already met him in a man named Jesus.#BoysBoysBoys

Published in 2013 as a response to Jamie’s Viral Video, this is an expansion of the things Jamie stated in that video: the answer to the daily question, Why Are You Still Single? 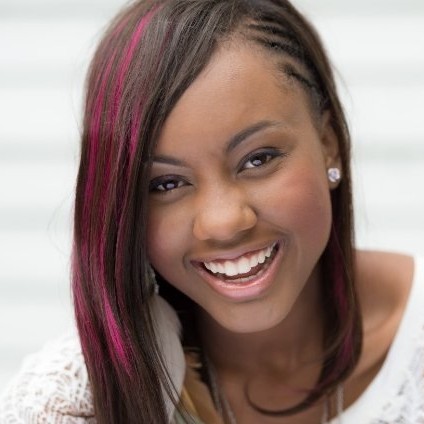 At 24 years old, Jamie-Grace Harper is the baby in the family, but has accomplished many incredible things in her young life. Jamie-Grace is a Grammy-nominated singer-songwriter, actress, and spokesperson. In addition to her music, Jamie-Grace is also the founder of I’m A Fighter and is actively involved with other organizations as well. She and her sister Morgan sing together in their duo, Harper Still. Jamie Grace is known around the world for some of her songs, including “Beautiful Day” and “Hold Me.” However, most importantly she is known for the way she chooses to live for Christ and share her story wherever she goes. (From BeautifulFamilyForever.com).
Overall, despite the fact that my copy was missing two chapters (I wish I knew what they said), the book as a whole was exactly what a single girl needs: encouraging words from a friend who understands the single life, the Jesus way. 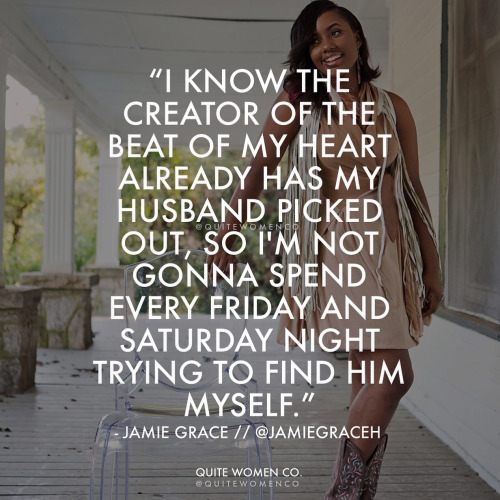